Dr. Warren Strickland has been a practicing cardiologist for over 20 years. He received his medical degree from the University of Arkansas in 1984. He completed both his residency and fellowship at Tulane University in New Orleans, Louisiana, where he was awarded the Outstanding Cardiology Fellow during his fellowship.

Dr. Strickland is widely regarded in the field of interventional cardiology with numerous awards and recognitions. He has exemplified servant leadership in our community and in the field of medicine.

He is married to Isabella Wofford Strickland, M.D., and they have three children-Matthew, Ashley, and Mary. 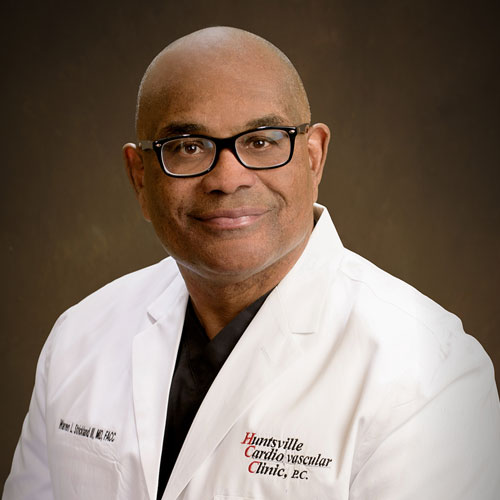